Breach of Contract: The Not-So-Hidden Risks

What is a breach of contract, and why is it necessary to protect contract data from a security breach? A breach of contract happens when there is a violation of the legal terms and conditions of a contract. Finding a breach when it occurs is essential for protecting your company. Contract management security is important as a failing to keep contracts safe can hurt your organization's bottom line.

How Does a Breach of Contract Occur?

Several things can lead to a breach of contract like: 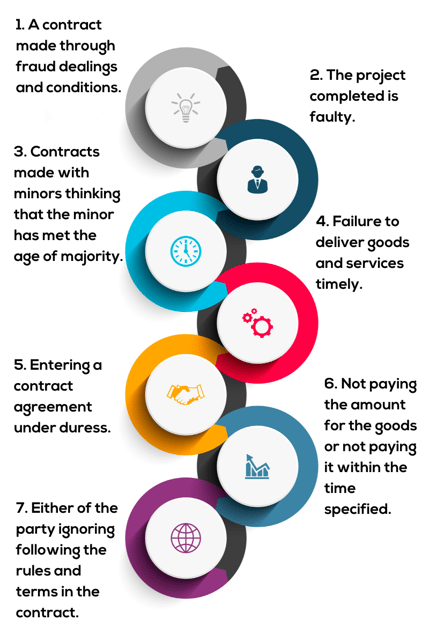 A breach of contract falls into four classes:

Let’s discuss each one of these breaches of contracts and how these are risky for a contract deal.

A Minor Breach of Contract

A Material Breach of Contract

A material breach of contract is commonly known as a major breach of contract. This is a major breach because it can cause serious consequences on the outcome of the contract agreement. The outcome or the product may not be as specified in the contract agreement or there may be a missing part of the product. This would be a material breach of contract causing serious losses to the non-breaching party. For instance, party A after signing a contract to provide a computer to party B and does not deliver the same of good quality or else delivered it with missing parts, then party B is entitled to take legal action.

Actual breach of contract refers to the breach that has already occurred. That is, the breaching party does not deliver their service or product on the due date or if they have done their responsibilities inappropriately. For example, a vendor is paid for a high-quality auxiliary, and if he does not deliver a low-quality product or does not deliver on time, then legal actions can be taken against the vendor.

This is the least common of the four contract breaches where one of the parties acknowledges his inability to fulfill the contractual commitments within the agreed time. Even though the party has expressly communicated his standpoint, however, it still entitles the hurt party to legal remedies. This is another domineering breach of the contract affecting the contract management security.

How to Avoid a Breach of Contract?

Even though the contract breaches are overwhelming, many organizations and contract managers meet this often as contracts are so important in today's business world. It is obligatory in the business domain to stay updated and well-informed about these contract breaches and the ways to overcome them by taking proper advantage of the scope of legal services. 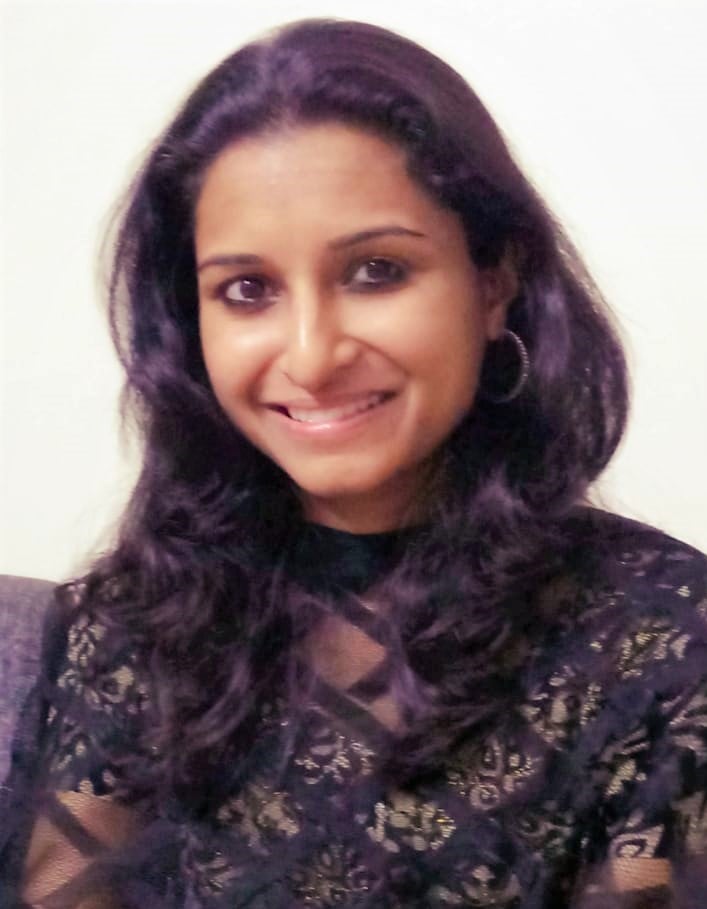 Linu Mohan is a Content Developer who loves to create content with deep business insights. She provides businesses with solid ideas that can put them in a good position even in tough times. She believes in business strategies backed by intelligent technology solutions.

A Basic Guide to Breach of Contract