Attention lawyers: Learn to use computers and computer software such as contract management systems to your advantage to save yourself time or maybe to save your career.

First, think of how contract management has changed since the days before the modern computer era. The late 1900's was a time when lawyers of today were in law school, or perhaps still in grade school. Last century, getting an answer to a legal question was a long process that took days or weeks.

The dotcom era spawned a new approach. Software companies began creating contract template software and selling these for pennies on the dollar to consumers. No longer did it cost $10,000 and five appointments with a lawyer to draft a complete, legal contract. Consumers could shop at an office retailer such as Office Depot or OfficeMax and buy a template for a contract for $30.

A wave of companies copied this approach to other industries. One year, consumers could find one contract template for leasing residential property. The next year, there were a dozen options at office stores. A few years later, the contract template space grew to include dozens of other transaction options. Consumers could buy templates for selling their car, construction contractor agreement, non-compete, general agreement, quitclaim deed, power of attorney, living will, and more! Just as quickly as these multiple brands flooded the marketplace, competition drove prices lower. $30 per template became $27, then $25, then $20, then $12, then online versions eventually offered templates for $0.

The game had changed by the mid 2000’s. No longer was creating a contract about profit to a lawyer and protecting the lawyer’s client. Instead, companies were creating databases! Companies would give consumers free contract templates in exchange of the consumer’s data – name, address, phone number – data which would later be used to advertise products and services back to these same consumers, subjective to the database “profile” for each consumer. Companies like Facebook and Google thrived on this model. Links to free contract templates on Facebook and Google were hidden advertisements and data capture. This data capture created the early algorithms for AI, artificial intelligence.

The dotcom era was the birth of contract management software. Software companies created contract management systems that specialized in helping enterprises of all sizes to create their own contracts, subjective and unique to the contract templates for purchase at the office retailers.

The mid 2000’s was also the time when cell phone technology migrated from flip-phones to smartphones. Contract management became mobile.

According to the American Bar Association, “In 2019, 84% of large law firms (firms with 100+ lawyers) utilized the availability of remote access technology.”

To consider the bell curve of acceptance, the “innovators” and “early adapters” began using contract management software in the late 1990’s. The 2000’s saw the “early majority” start, inspired by U.S. Congress passing the ESIGN Act in 2000.

If you are a trial lawyer at the top of your field, your job security will probably remain high throughout your lifetime. Trial lawyers will likely always have a job, as plaintiffs and defendants in court are currently given rulings from a judge based on laws created by humans. Trial lawyers that use contract management systems likely work more efficiently than lawyers that rely on paper trails. Train your team and paralegals or get them trained. Click here to get trained on contract management software.

There are other lawyer roles that may not have as high of a job security throughout their career. Artificial intelligence (AI) software is doing more job responsibilities, instead of human input. But job security of lawyers can be preserved if these non-trial lawyers learn how to make AI work to their advantage.

If your law expertise is outside of the courtroom, some or all roles as a lawyer may be eventually replaced by artificial intelligence (AI).

AI is creeping its way into more legal duties daily. The reason is data. Data is growing daily, but there are still only 24 hours in a day. 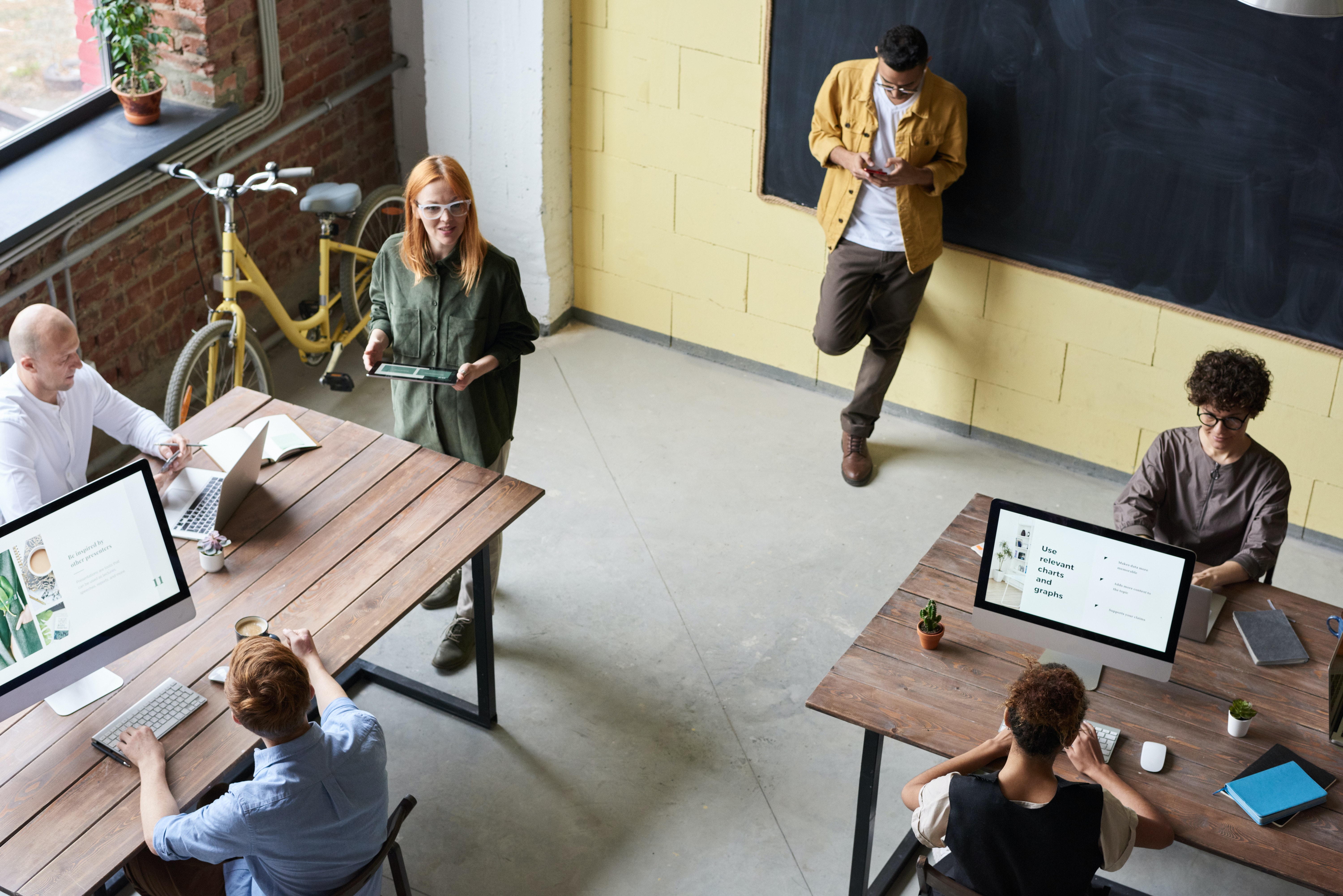 9 Reasons Why You Should Use a SharePoint Contract Management System 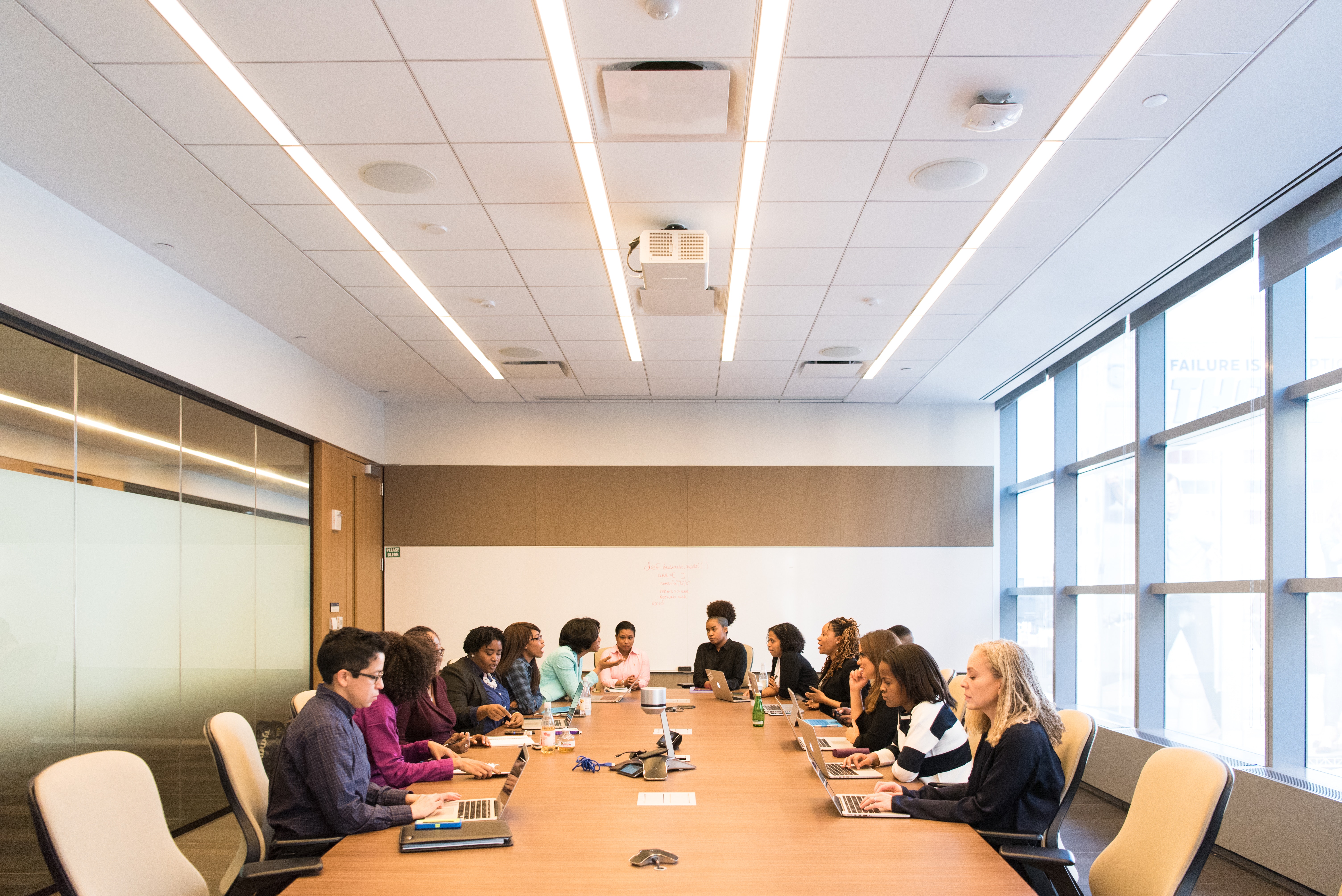 A Guide to Contract Management Integrations