Microsoft has come with an all-new experimental feature to enhance Group control in canvas apps. With new update, grouping is no longer a Studio only grouping concept but a real grouping control in the player.

The update is undoubtedly the result of numerous requests in the PowerApps Ideas forum to improve the current Group behavior. Further, there was also a need to enable more control over keyboard interaction to match the visual structure of the page.

Microsoft is starting this as an experimental feature since it is a change to an existing concept. Thus, it requires opt-in for each app to use it. Depending on the feedback, it will be moved to be a preview feature that will  default to on for new apps.

To get started with the new behavior 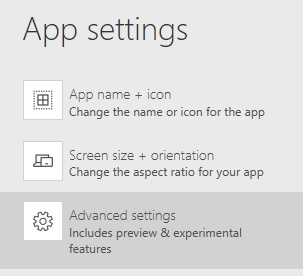 How to group multiple controls?

How to add group controls and move children? 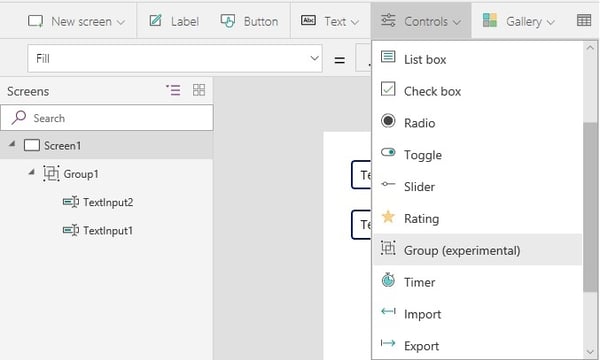 With the new enhanced Group control, player has an actual control. Owing to group control, it ensures that grouping has impact on the keyboarding in the app. Thus, keyboard behavior can be aligned with the visual structure of the screen.  Microsoft will be using this to update their sample apps to achieve the right keyboard order.

In case you want more complex layout and keyboard interactions, try the enhanced Group control nested within another Group. 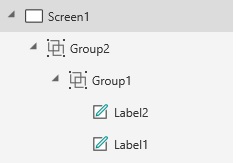 Get in touch with our experts to learn more about PowerApps or our intuitive and intelligent company intranet portal -Dock 365. Schedule a free demo today and take your business to the next level.! 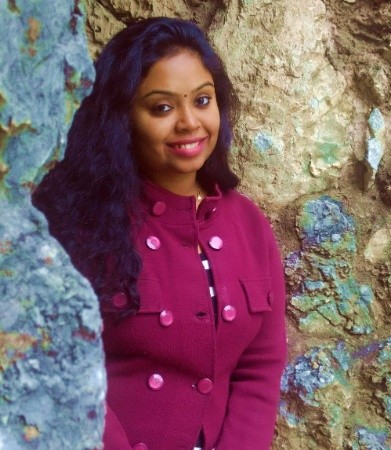 She comes with 4 years of experience in content management and have worked with brands from the US and UK.  An enthusiastic content crafter, she loves travelling and  learning about new Microsoft Technologies. How to Setup Document Version Control in SharePoint