Reshaping the Way You Work

Dock 365 is committed to providing you with tools and information you can use to take your business to the next level. At Dock 365, we believe that success and knowledge go hand in hand. Our goal is to ensure that all companies have access to information they can use to be more efficient and effective. Make sure to follow and subscribe to our blog for insights into the latest business solutions, trends, and practices. 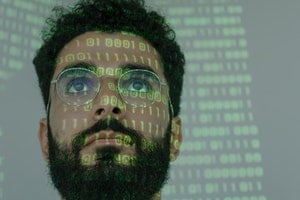 Encryption:  Data in Transit vs Data at Rest

Read More
All posts
Don't Get Left Behind!